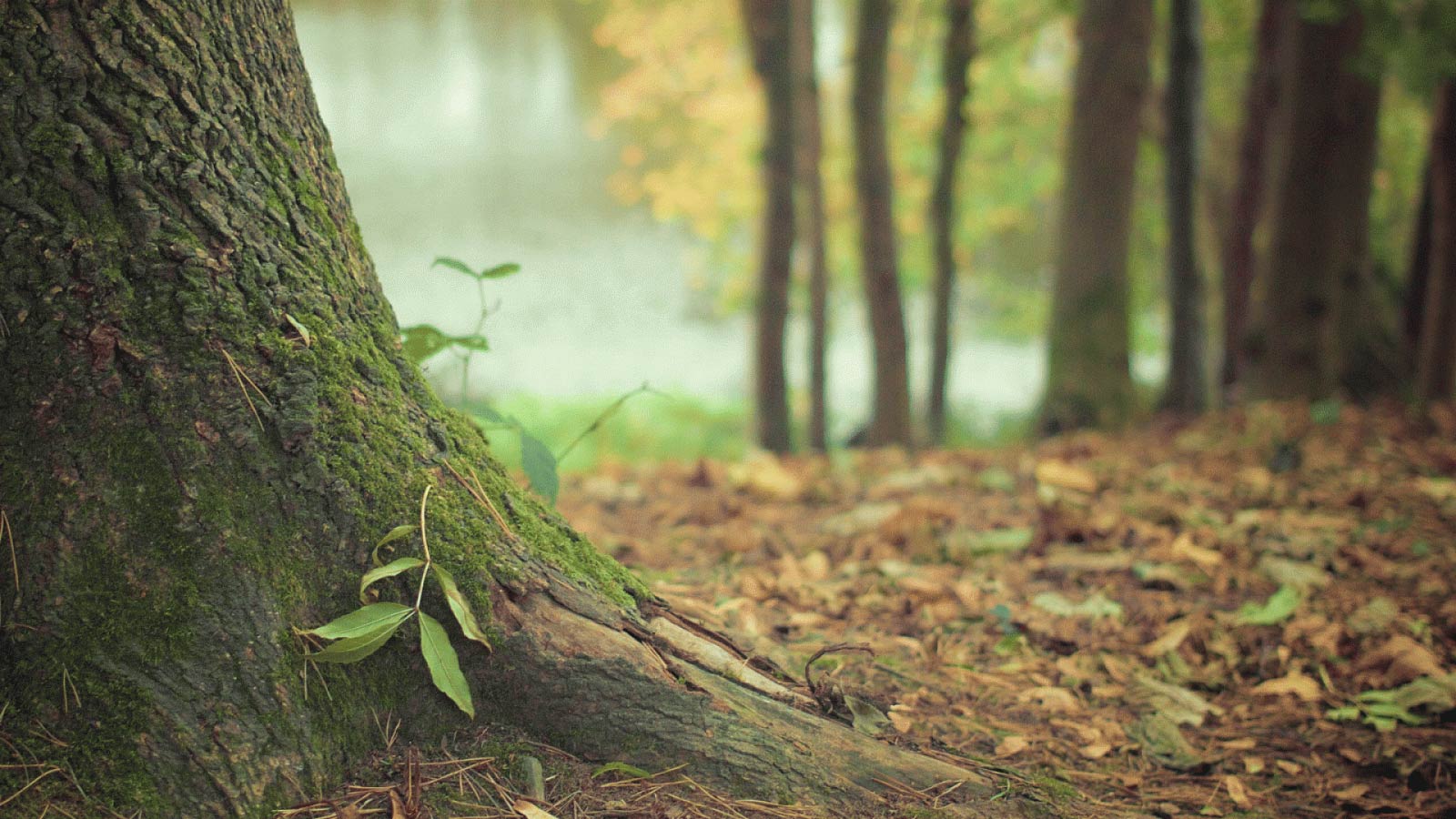 the materials of tomorrow

Nanocelluloses are likely to play a major role in the packaging sector due to their ability to form gas barrier coatings. Moreover, their combination with inorganic nanoplatelets via the use of the layer-by-layer assembly method (LbL) makes it possible to produce dense and cohesive structures that exhibit a high degree of tortuosity.
In this context, the objective of the FILHYBAR project was to investigate the possibility of covering commercial substrates (modified or non-modified paper or board, plastic films) with thin multilayer hybrid films composed of alternating layers of cellulose nanocrystals (CNC) and gibbsite mineral nanoplatelets (GNP) in order to improve their oxygen and water vapor barrier properties.

First, the LbL process, initially developed for small rigid and smooth surfaces, has been adapted to the use of flexible and large substrates.
Through the use of advanced structural characterization methods (ellipsometry, AFM, scanning electron microscopy), we then showed that multilayered (GNP / CNC) films could be deposited on the surface of all investigated substrates, irrespective of their composition, surface morphology, roughness and hydrophilicity, with a dense and homogeneous architecture identical to that obtained on model substrates.
Finally, for defect-free commercial substrates, we have been able to obtain thanks to these coatings a significant improvement of the oxygen barrier properties with up to a 75% reduction in permeability relative to the bare substrate.